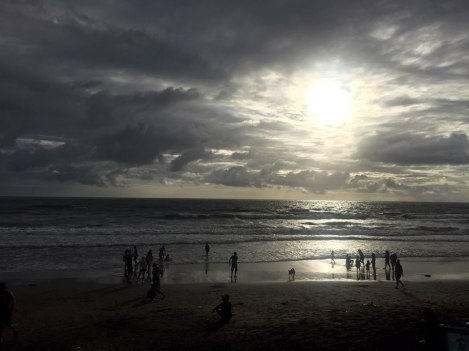 Right before or right after New Years Eve, I have a habit of looking up the Chinese horoscope for the coming year. Officially, I go around saying that I do not believe in BS like horoscopes, but the inside the superstitious me is dying to double check what is up on the fortune spectrum. I do not understand all the water To be reasonable though, I have observed, in my sneaky horoscope reading guilty pleasure, the tendencies of self-fulfilling prophecies. Or more like attitude building. 2017 was supposed to be unstable and mixed bag for Rabbits. So I welcomed the year full of anxiety and fear of what was in stock in the future.

The year did turn out to be a roller coaster ride. After taking a year ‘off’ to treat my eating disorder and spend some well-deserved time with my family, I came back to Korea, without a job or a very clear idea what to do with myself. Slowly things started to fall into place, I ended up getting some amazing opportunities, which turned out to be both good and bad, that have been real building blocks. Unlike the horoscope, I wouldn’t call my 2017 bad. To use a crossfit metaphor, it was a year of building core strength. On paper, I may have not PR-ed but I grew both in experience and character. Here are some highlights, that I think contributed to who and what I have become. 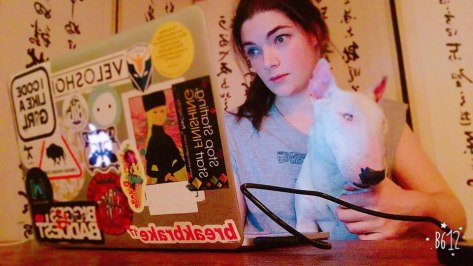 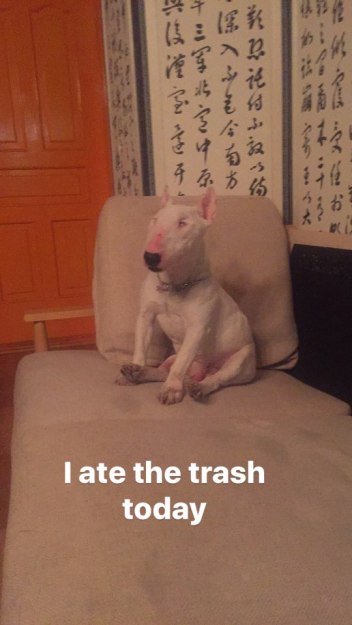 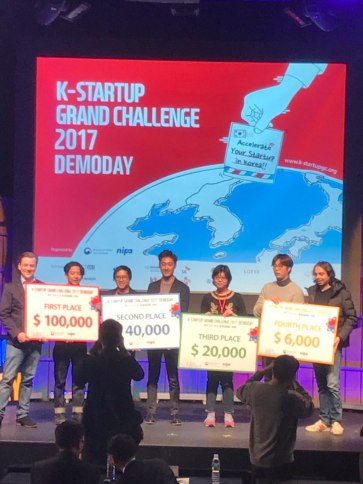 Seeing two of ‘my’ startups end up in top4 (out of 50)
sure did give me a nice, fuzzy feeling

So what’s in store for 2018? The horoscope says that finally Rabbits will have some luck, although it will require putting in some hard work. When is it never like that though?

A lot of things regarding my future will resolve within the next few weeks, but I will be staying, fo now, with Korean startup scene, for good and bad. Resolutions? Rather than setting up concrete things, I rather have some areas I have to keep in mind. 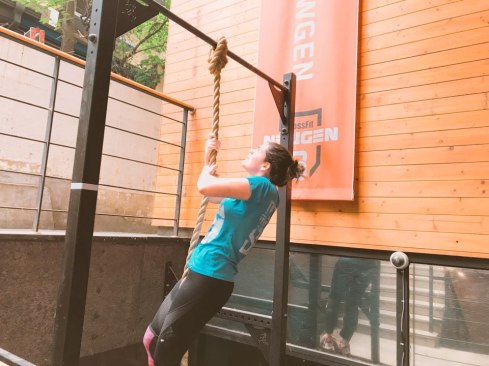 Step by step, pull by pull, I am getting better every day.

For this blog, I plan a bit of a shit in the subject matter. I will keep on writing bar and venue reviews and bartender trend overviews. But I also would like to share my personal insight into the challenges and flows of managing startups and communities. 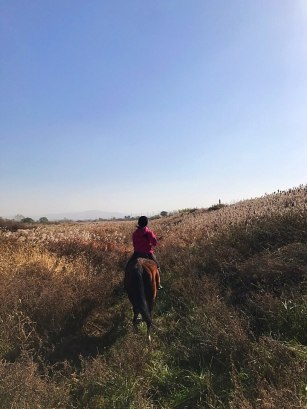 For now, let’s be prepared for the unknown!